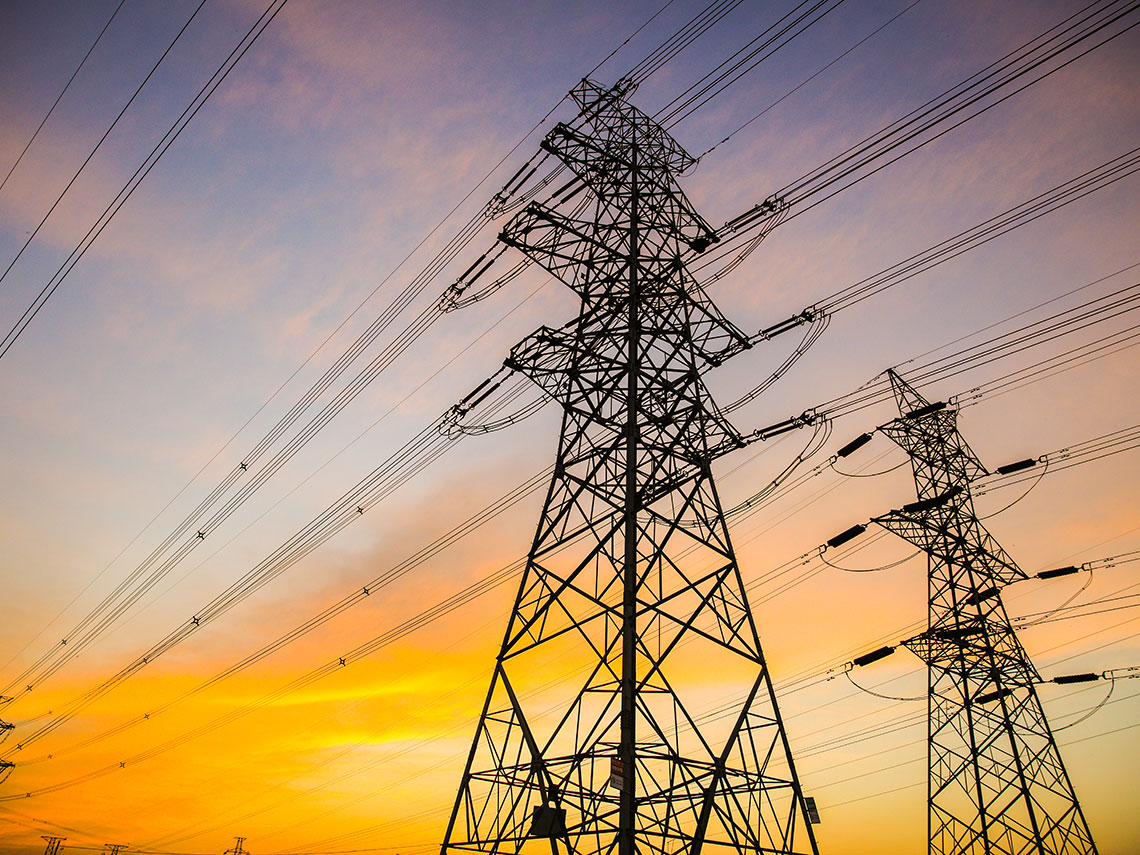 On 25th February the Oxford Martin School, a research and policy unit based in the University of Oxford, hosted the latest in their enthralling series of events on ‘building back better’ post-Covid.

Focusing this time on infrastructure’s role, Professor Jim Hall, chair of DAFNI governance board and Sir John Armitt of the National Infrastructure Commission held an incredibly impressive and wide-ranging conversation on the UK’s infrastructure systems, the goal of achieving net zero carbon emissions, and the government’s commitment to levelling up in terms of geographical and social inequalities.

Titled “National Infrastructure for the Recovery and the Long Term”, the event was streamed live 25 February 2021 and is available on catch-up.

With crucially long lead-times for large infrastructure projects – ranging from 5 to 20 years – both agreed that more immediate options, such as the rollout of electric-vehicle infrastructure and full fibre, as well as maintenance of current infrastructure, are essential to recovery post-Covid.

As far as the government’s aim for net-zero carbon emissions by 2050 is concerned, Sir John identified the biggest infrastructure challenge as energy – how to balance the UK’s range of increasingly renewable energy sources, with heating posing particular problems.

The balance, or tension, between public and private finance and the regulatory role of the government, as well as collaboration and discussion with the public in pushing forward UK infrastructure projects proved a fascinating area of discussion. Sir John noted the need for delivery from the UK government, as well as policy – for example, while there is a clear policy objective from the government with a ban on petrol and diesel cars by 2030, there are problems in meeting the infrastructure demands for electric vehicle charging points.

In terms of the government’s levelling up ambitions, Sir John argued that infrastructure must improve people’s way of life, rather than taking an economic, cost-benefit-analysis approach to infrastructure decisions. He urged more devolution of decision making and finance to enable local solutions, suggesting also that lack of skills and training must be tackled.

To end the conversation, Sir John and Jim discussed the NIC, which has now been in existence for five years. In this time the organisation has brought out the ground-breaking National Infrastructure Assessment and produced a government National Infrastructure Strategy. Key to its role is a longer-term perspective and a depoliticising influence in infrastructure decision making, which has been boosted by the fact that the zero-carbon debate creates a level of political agreement enabling infrastructure to become the enabler itself of achieving zero-carbon. The NIC spurs new ideas and pushes for new solutions, as well as urging open discussion with the public for an honest debate on the challenges that face us all.

View the recording at: https://www.oxfordmartin.ox.ac.uk/events/national-infrastructure/

Prof. Jim Hall is Chair of the DAFNI governance board and Professor of Climate and Environmental Risks in the School of Geography and the Environment at Oxford Martin, Lead Researcher on the Oxford Martin Programme on Transboundary Resource Management, a Senior Research Fellow in the Department of Engineering Science and a fellow of Linacre College. He was director of the Environmental Change Institute from 2011 to September 2018.

Sir John Armitt is Chair of the National Infrastructure Commission (NIC). He worked within the UK for many years as a contractor with Laing and Costain, held senior client roles at Union Railways and Network Rail and took a celebrated lead in the Olympic Delivery Authority. He has also been on the board of Transport for London and the Airports Commission and was chair of the Engineering and Physical Sciences Research Council.