According to Network Rail, 1.7 billion people per year travel by rail in the UK, and the number of passengers is rising by 6% each year. With ever-increasing demand for the rail network to be as efficient and wide-reaching as possible, it is important that any improvements or additions to the network are thoroughly thought out before spending the limited budget available.

One of the key questions facing Network Rail and local authorities alike is where new stations should be located in order to best serve both business and community needs. As the impact on the local environment, budget and connected infrastructure during and following the redevelopment process is enormous, the answers to this question in turn need to be supported by evidence-based predictions formed from in-depth analysis of projected future station use.

To try to answer this question, the Transportation Research Group at The University of Southampton has developed the Station Demand Model. This DAFNI-hosted service generates a demand forecast (predicted trips per year) for one or more proposed local railway stations. If required, it can also produce an analysis of the potential number of passengers who would change to a new station(s) and what net impact a new station would have on rail use. The model is flexible in that it can perform forecasts for multiple stations at once. These can be treated either independently (involving the assessment of alternative station locations) or concurrently (whereby the proposed new station will coexist with ones currently in operation).

How does it work?

The model, developed by Dr Marcus Young and Dr Simon Blainey, goes beyond the limits of existing models to better represent real-life travel behaviour, thus making the resulting predictions more accurate. Rather than having unrealistically-rigid ‘zones’ and assigning each zone to its nearest station, It achieves this by using probabilities (derived through station choice models) to determine how many passengers would likely choose each of the stations being analysed. This takes into account the competition which is known to exist between stations, particularly between those that are situated within a relatively short distance of one another. As well as looking at whether a particular location would be viable based on the number of travellers in the local vicinity, the model is also adaptable to enable a user to look at a variety of factors which may have an impact on station use, and to what extent these are likely to affect it in reality. The configuration options available not only include station-specific information, such as the number of parking spaces available or frequency of train services, but also include variables from the surrounding environment, for example additional housing or jobs in the local area.

What are the Benefits of using DAFNI?

The DAFNI Pilot Team have developed a web interface which allows users to interact with the model for their specific requirements. It also allows for map-based visualisation of the results for the user to gain a better understanding of the impact to the surrounding area.

Screenshot from DAFNI’s web interface shows how stations can be added to the model run, which allows the user to configure stations individually.

Running the model on DAFNI means that no specialist technical knowledge is needed to be able to use it, so it can be accessed by researchers and professionals in the transport industry alike.

In a fast-paced world, one of the most sought-after advantages of any technology is of course how quickly it can help you achieve your goals. DAFNI has been able to reduce the model run-time considerably, enabling more efficient decision making for some of this country’s most important infrastructure systems.

Potential links to other DAFNI models

Hosting this model on the DAFNI platform will enable it to be linked with other models as the platform grows, thereby improving the efficiency of nationwide infrastructure research on a more holistic level. 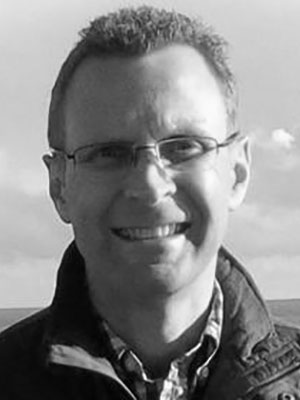 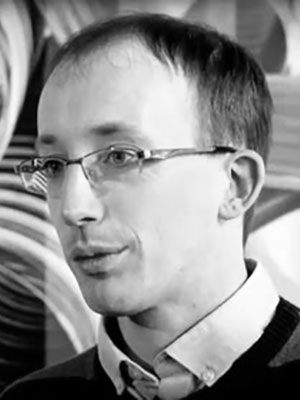